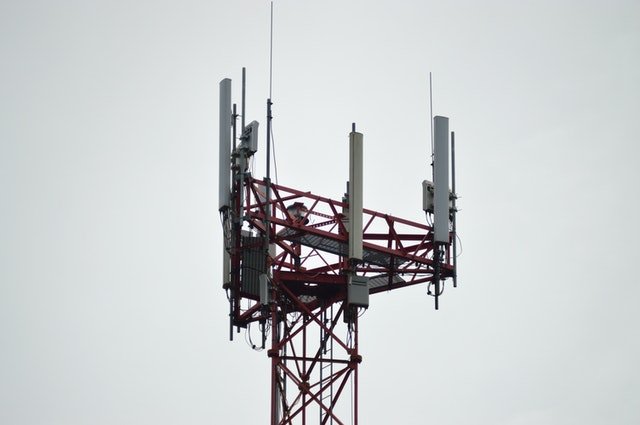 IP surveillance is a digitized and networked version of closed-circuit television (CCTV). In an IP surveillance system, an IP camera records video footage and the resulting content is distributed over an IP (Internet protocol) network.

Digitization offers a number of benefits over traditional analog CCTV, including:

Your experience on this site will be improved by allowing cookies.